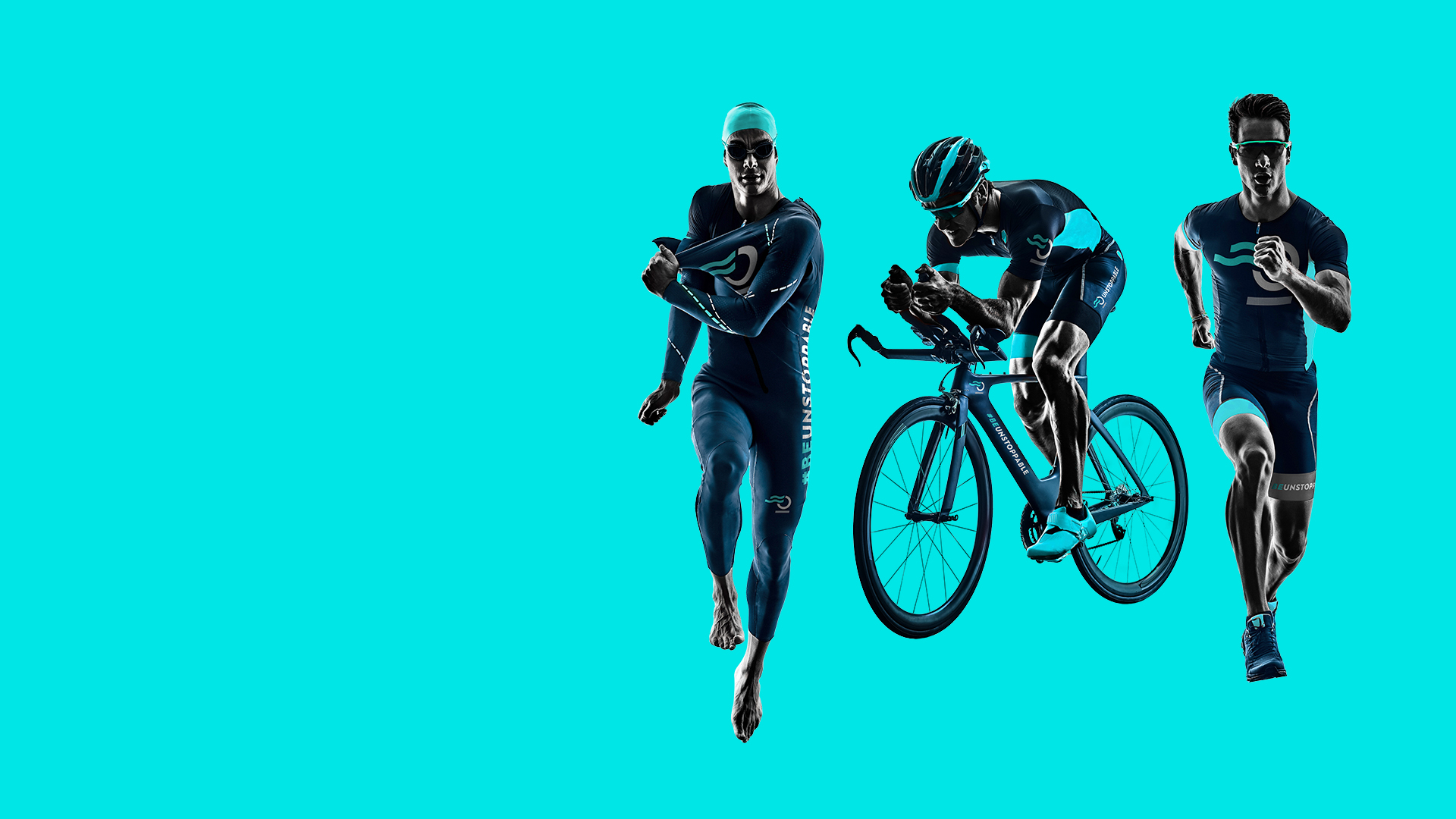 A brand for the unstoppable ones 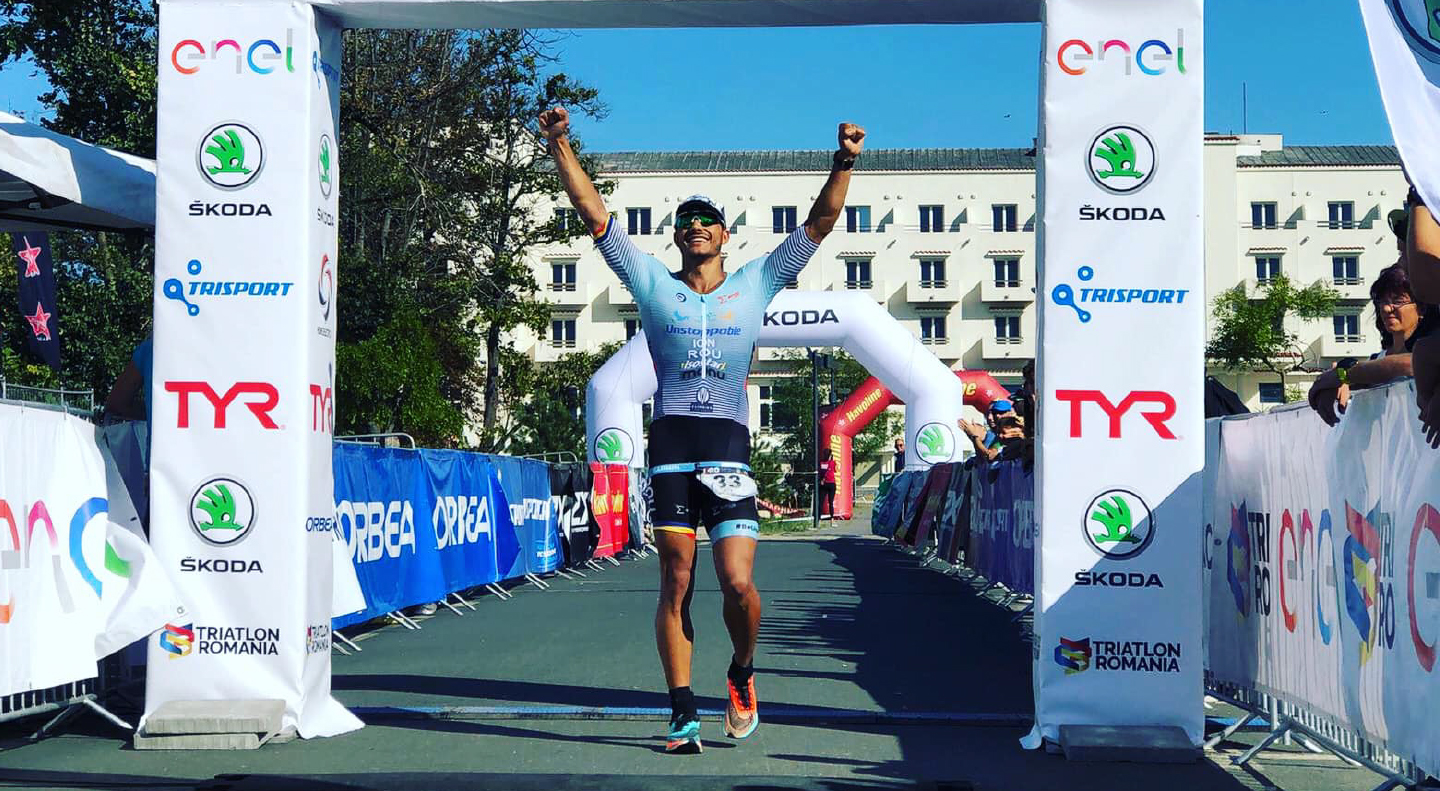 To build the brand foundation and develop its new visual identity, we used our agile branding solution, Brandfusion Booster, going through a process of discovery, analysis, ideation and creation, carried out 100% in a digital environment. 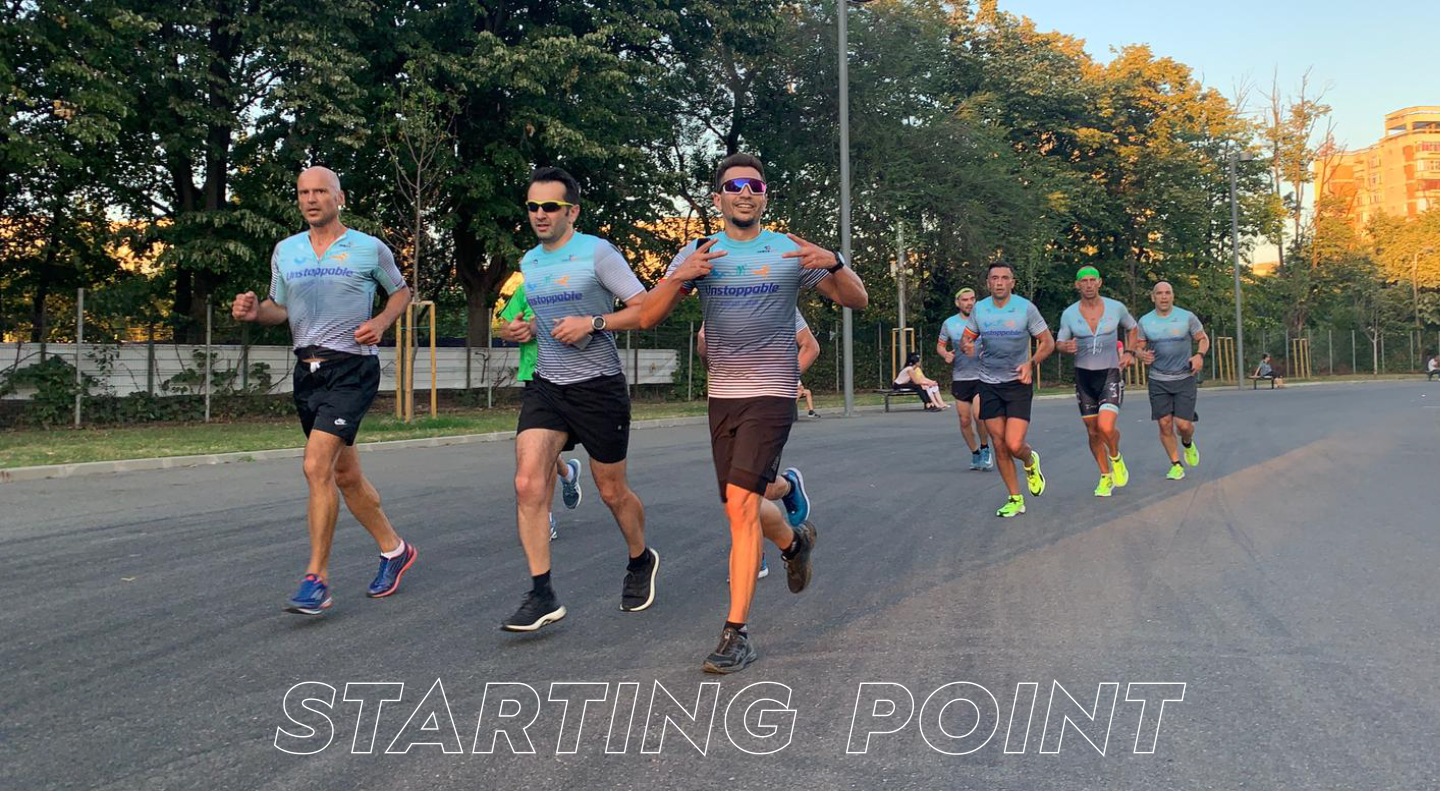 During the online workshop attended by the club's management team, led by its founder and president, Laurențiu Vlădan, we unveiled some of the important moments that contributed to the creation of the #beunstoppable spirit and its impact on the lives of the community members.

This exploration brought to light the WHY of Unstoppable, its purpose, beyond sport and performance, to shape the self to overcome its limits. We also discovered the values ​​that guide the club's actions and unite those who are part of it, as well as the personality of the brand that will be reflected in the new visual identity and communication.

We formulated the brand idea bearing in mind Unstoppable’s mission and the examples of the people who form its community. We are talking about ordinary people, who have ordinary lives, families, jobs and responsibilities, but who choose to join the club of those who defy normality and want to become unstoppable in everything they do, as the brand name suggests. So, Unstoppable is about overcoming your own limits to always live at full capacity. The idea of ​​the brand is summarized in the slogan "Live to the power of 3", which also reminds of the trivalence specific to triathlon, but also the blend of the three layers - personal, professional, sports - of an Unstoppable member’s life. 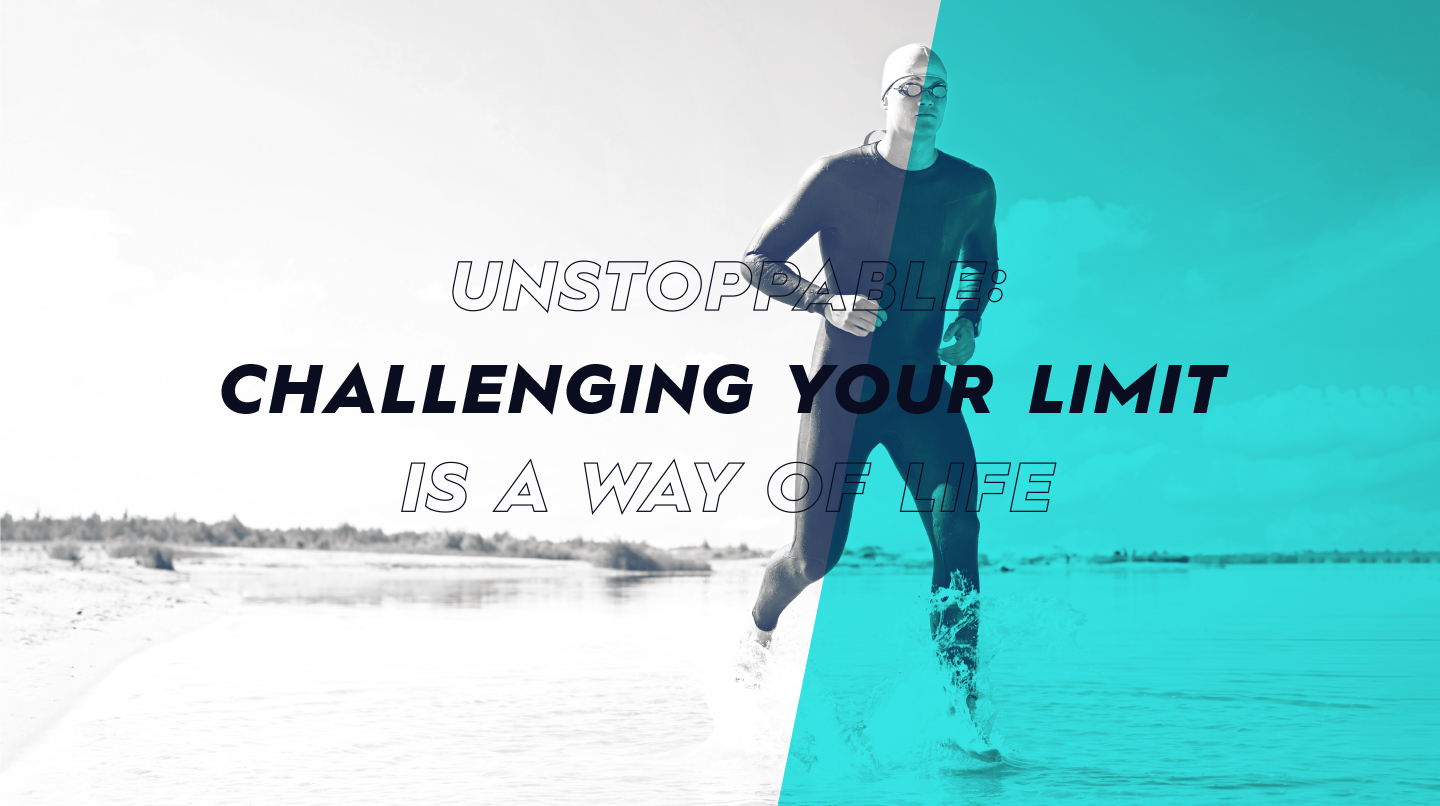 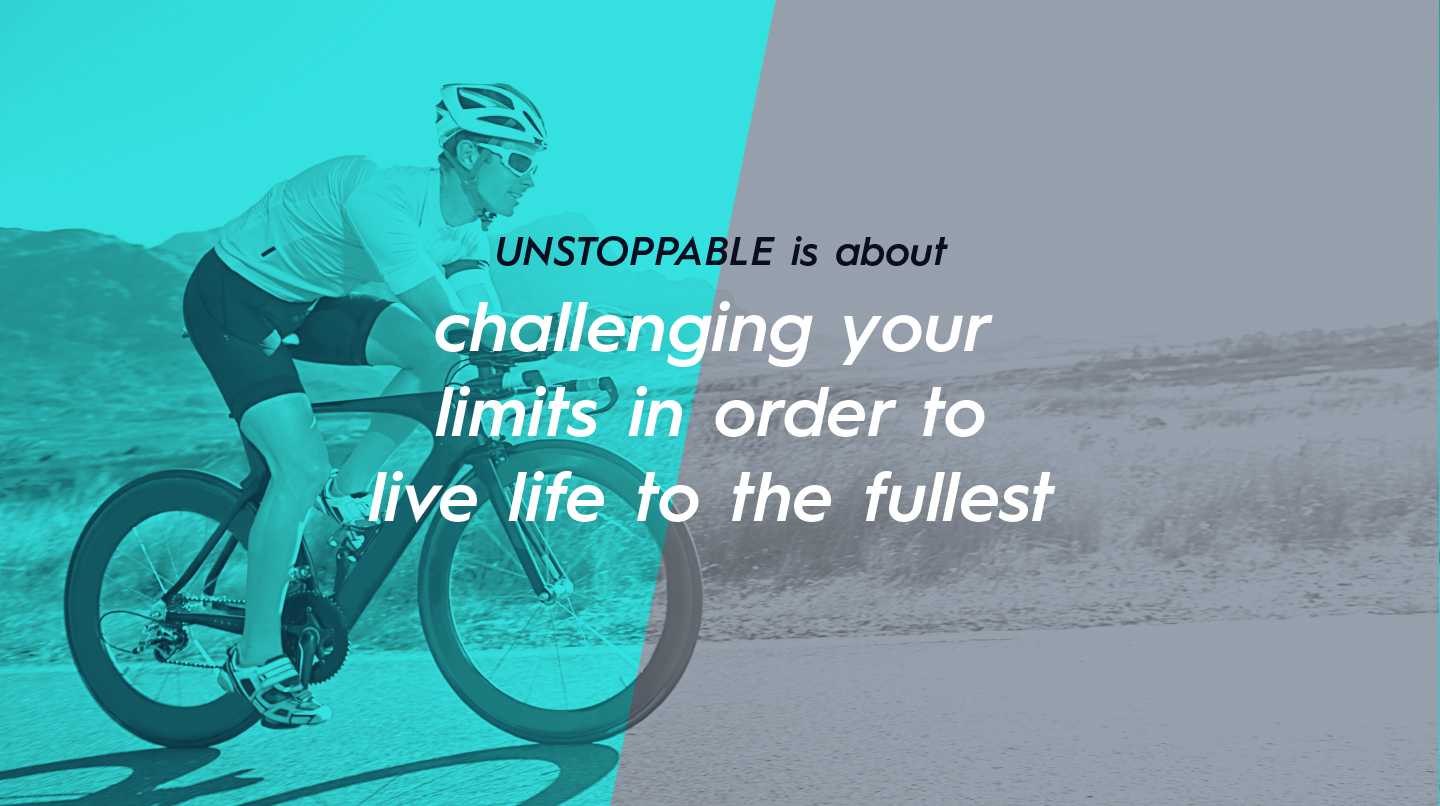 The team needed a strong and ownable symbol that would provide differentiation within the category. We created a bold mark that has visual elements representing each discipline of the sport. The turquoise waves remind us of the swimming part, the dark blue is a stylized bike wheel in motion, while the grey line is the asphalt marathon track. Together, the elements combine in an effective way, suggesting boldness, speed and action. 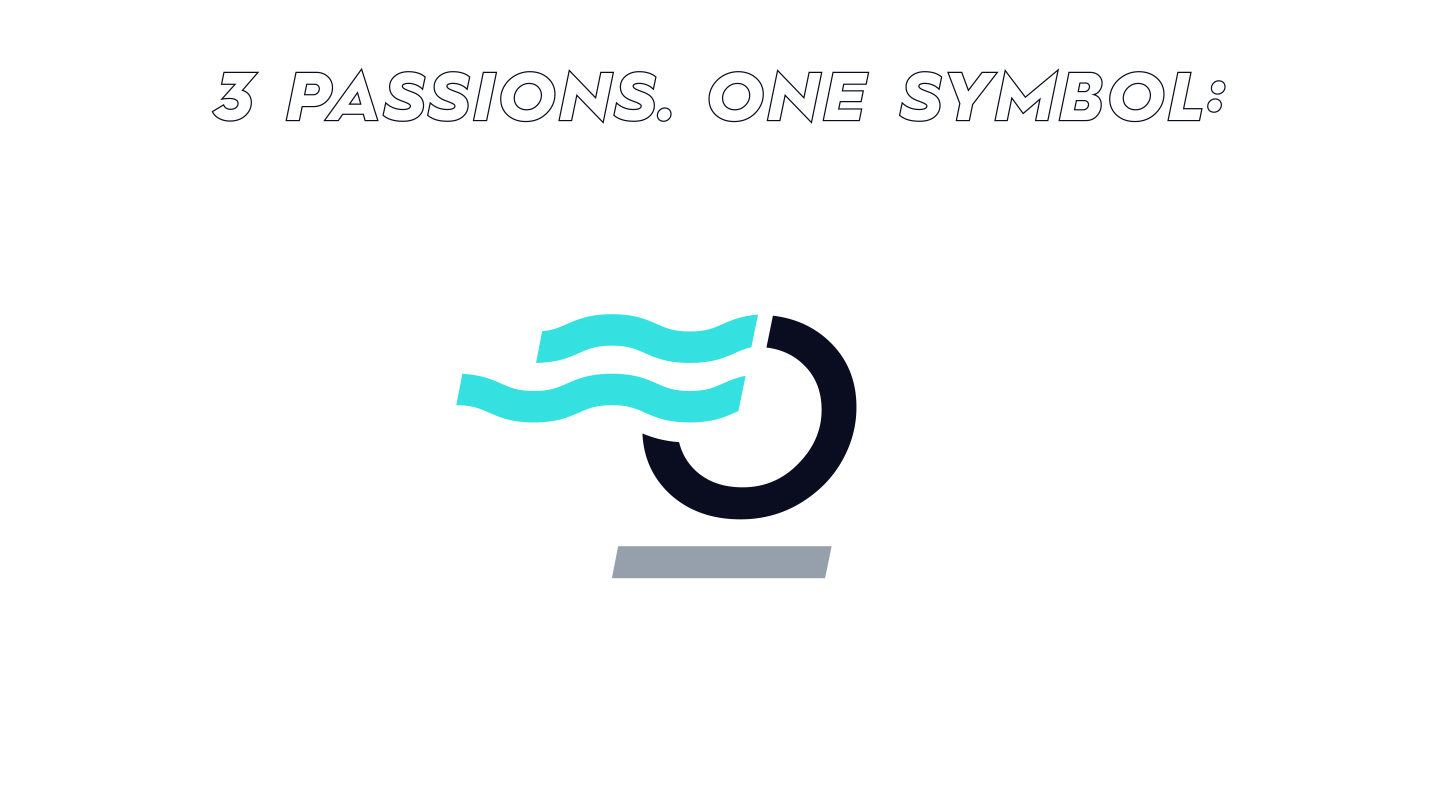 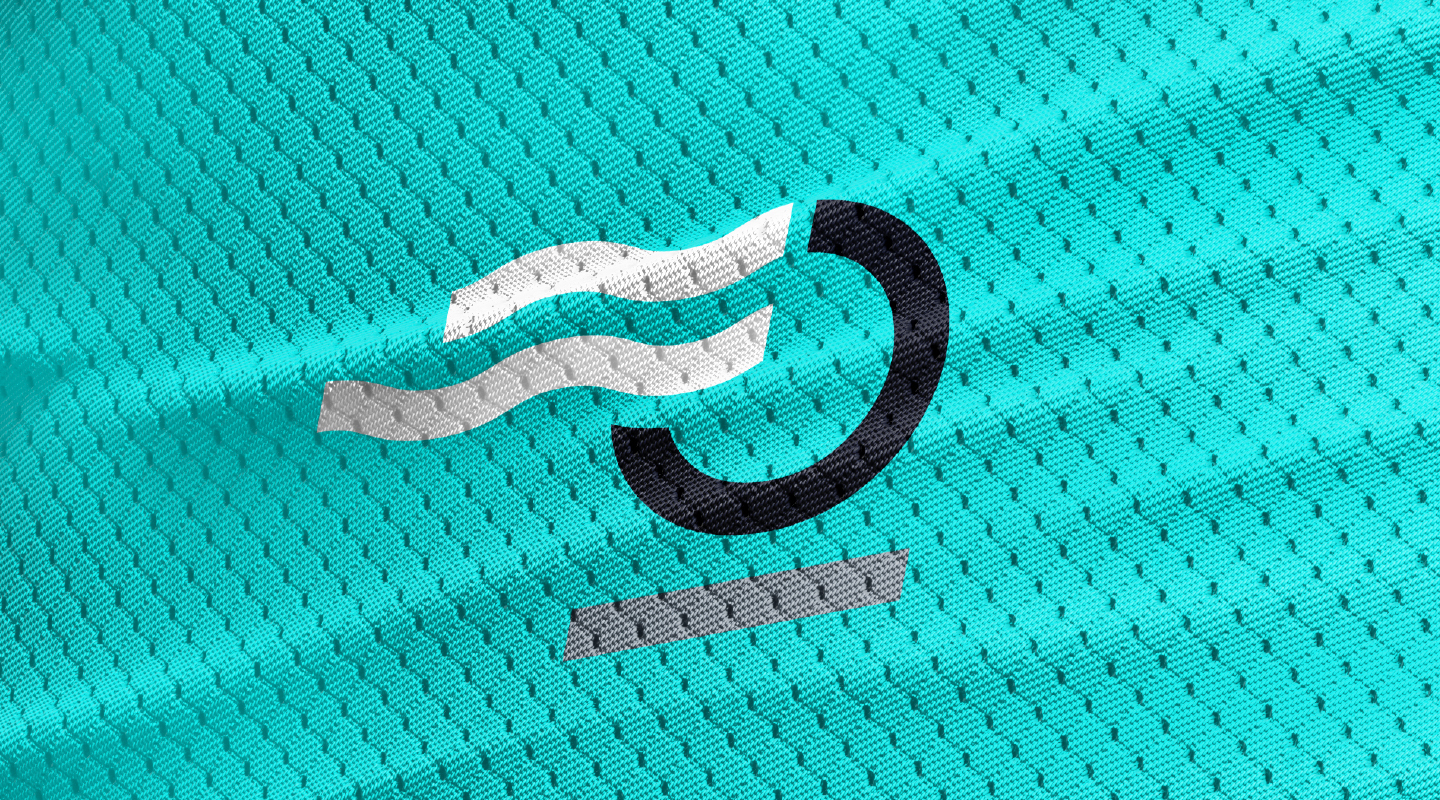 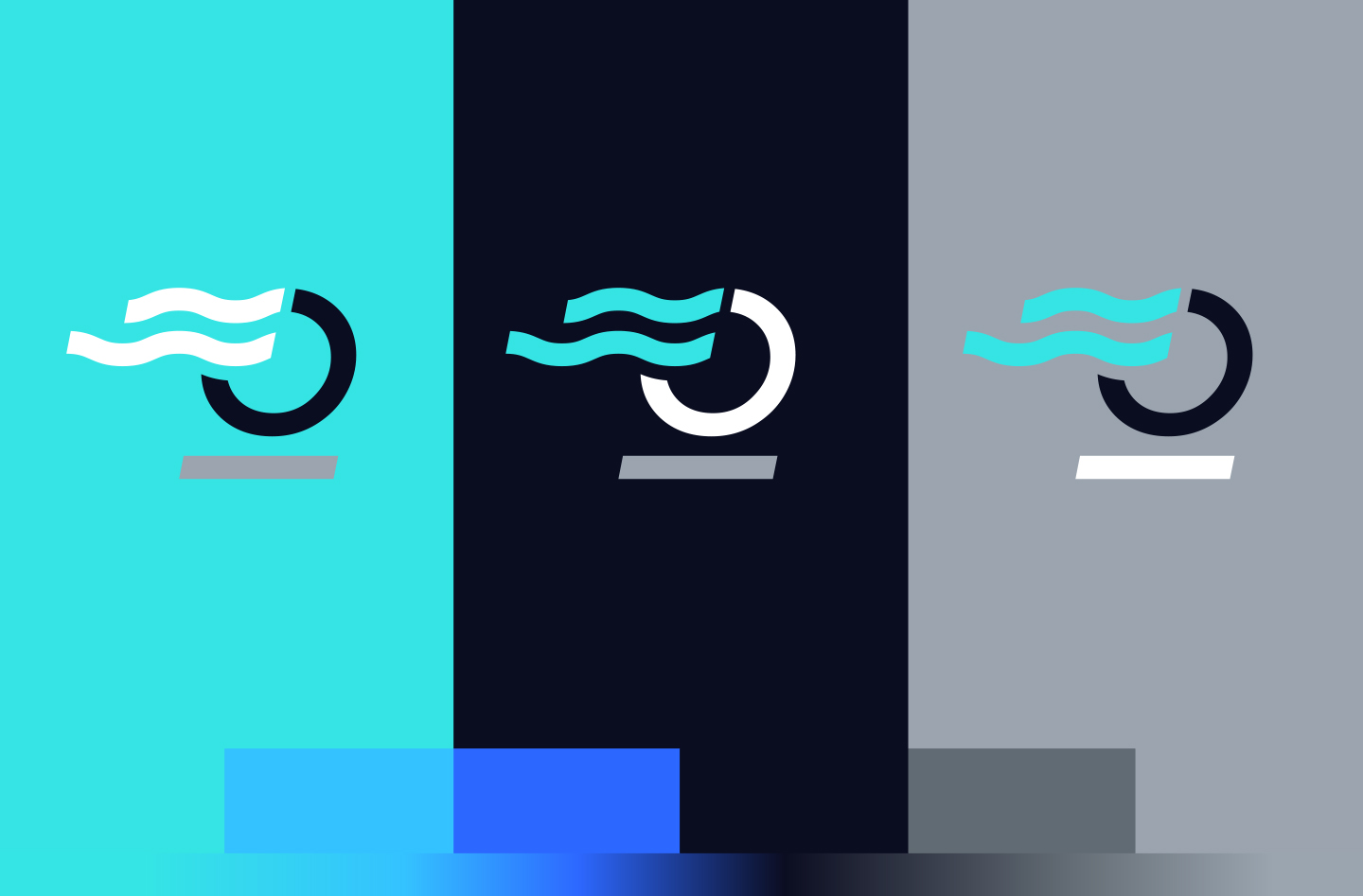 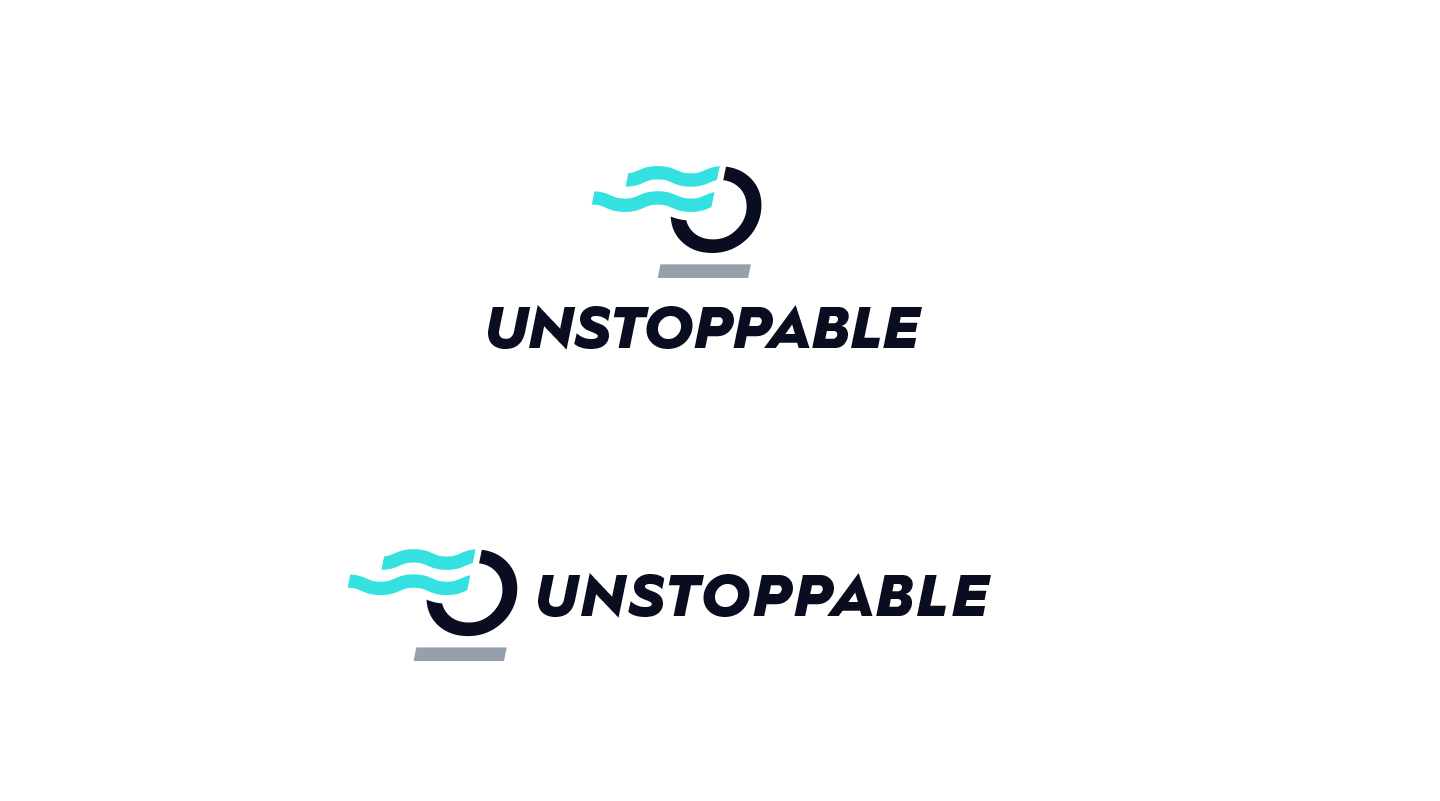 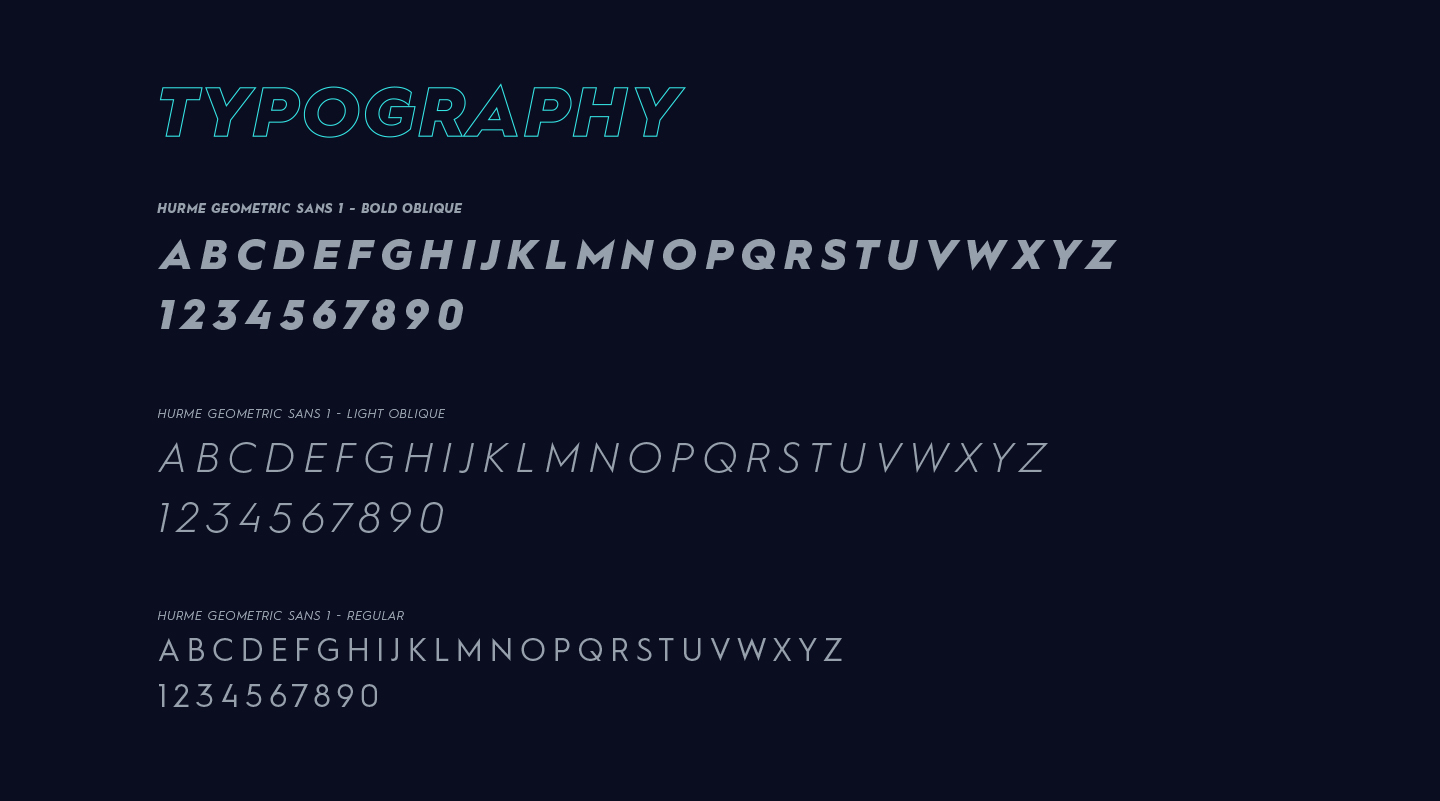 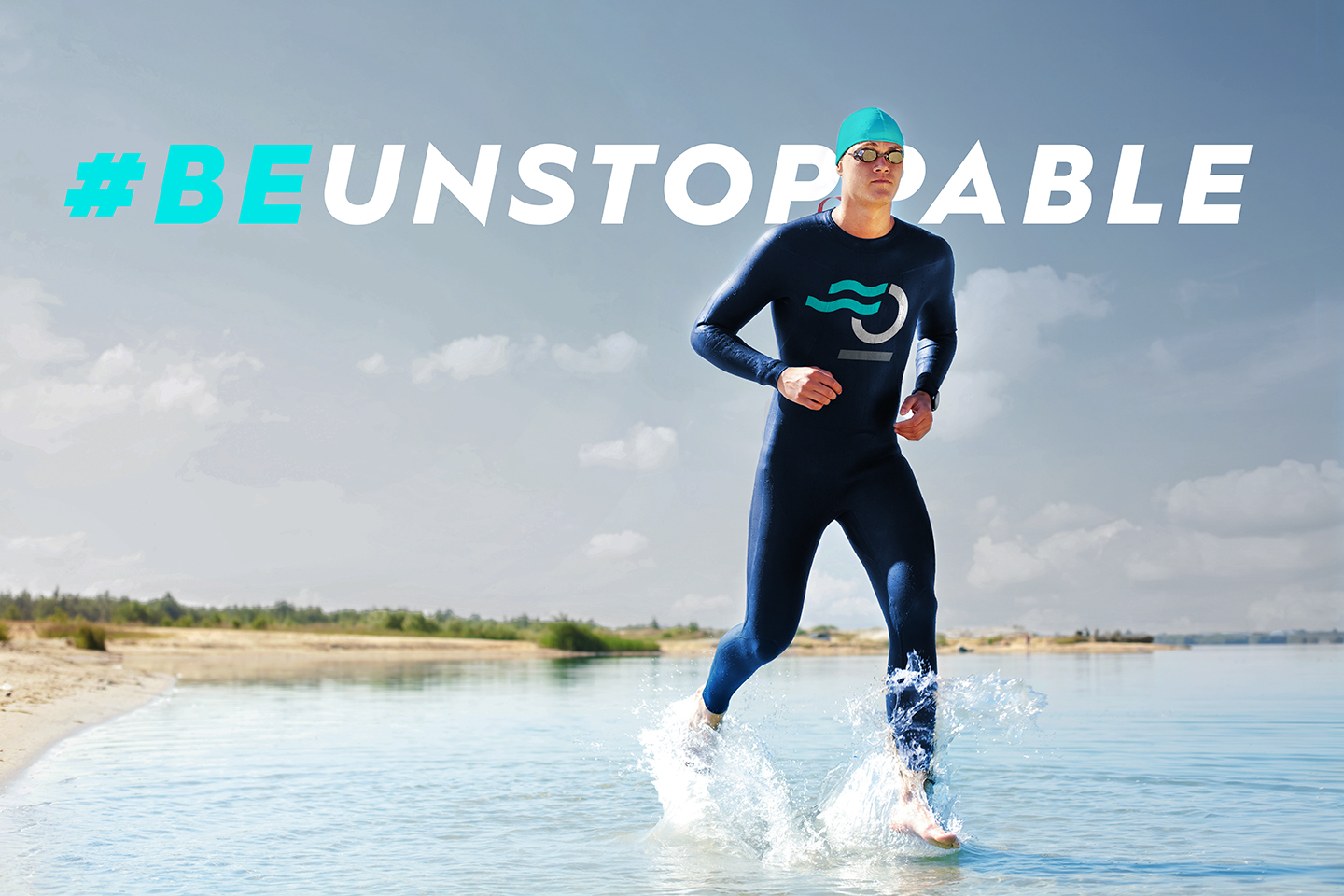 We have created multiple designs to ensure that team members will stand out in the crowd. Using the three brand colors alternatively,  proved to open multiple possibilities in developing the uniforms. 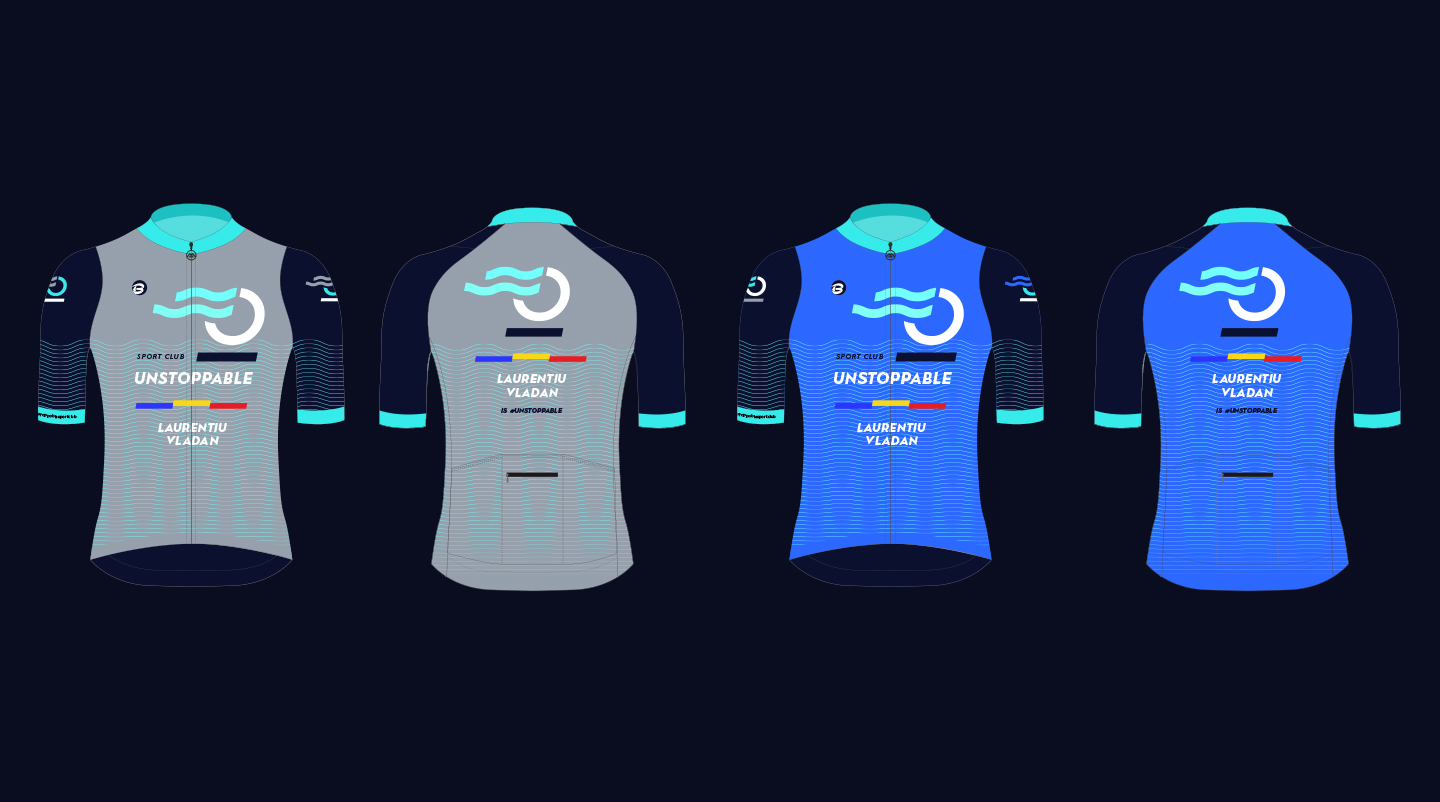 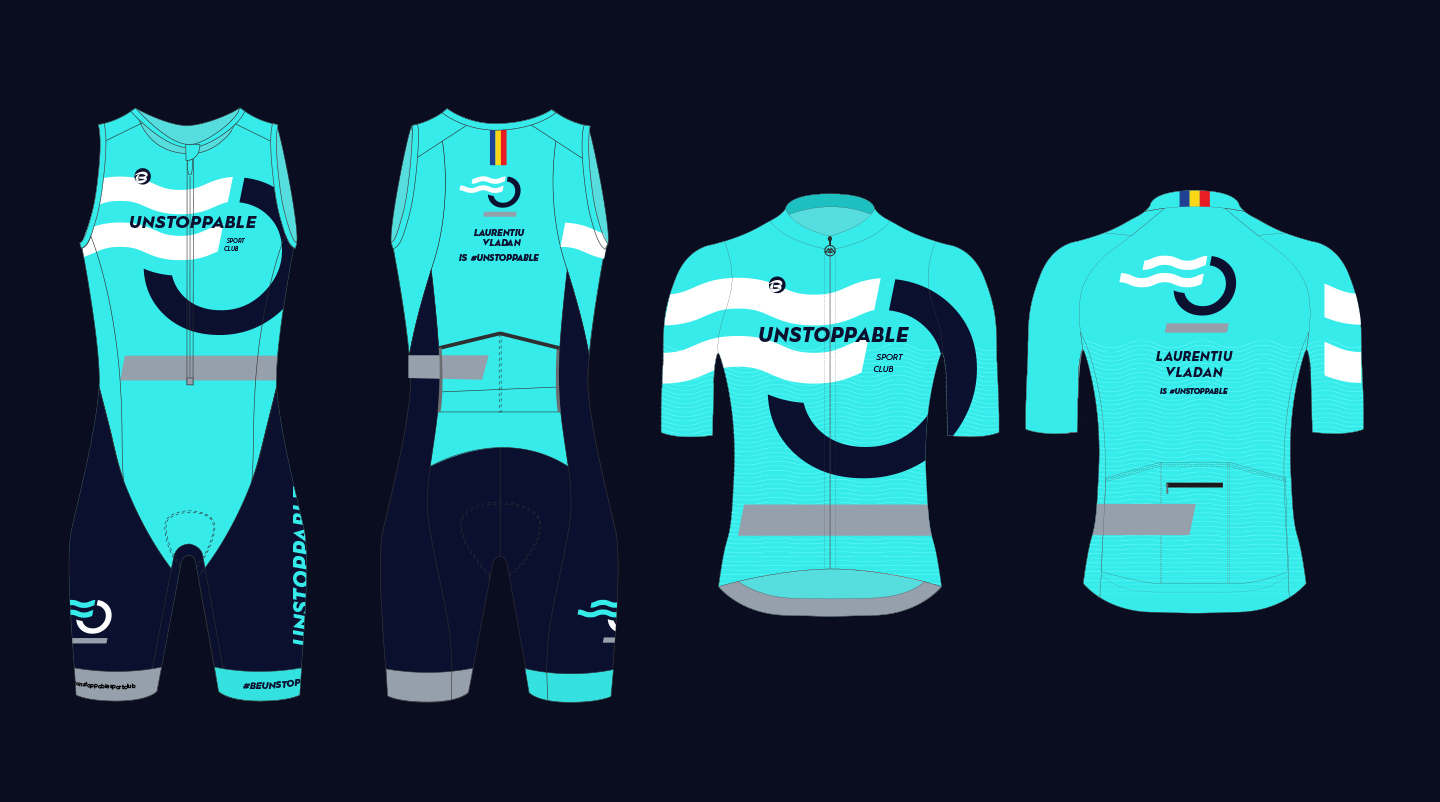 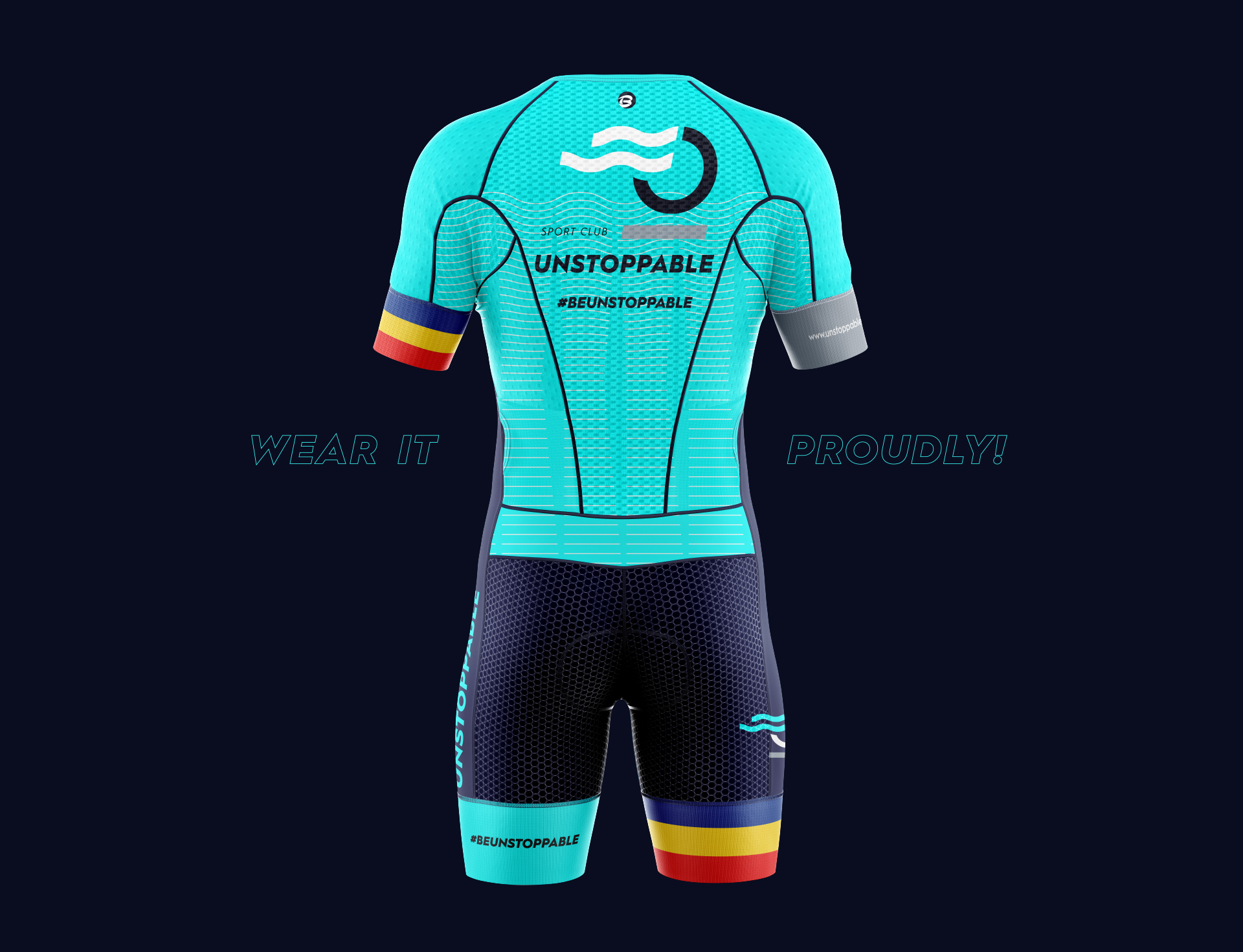 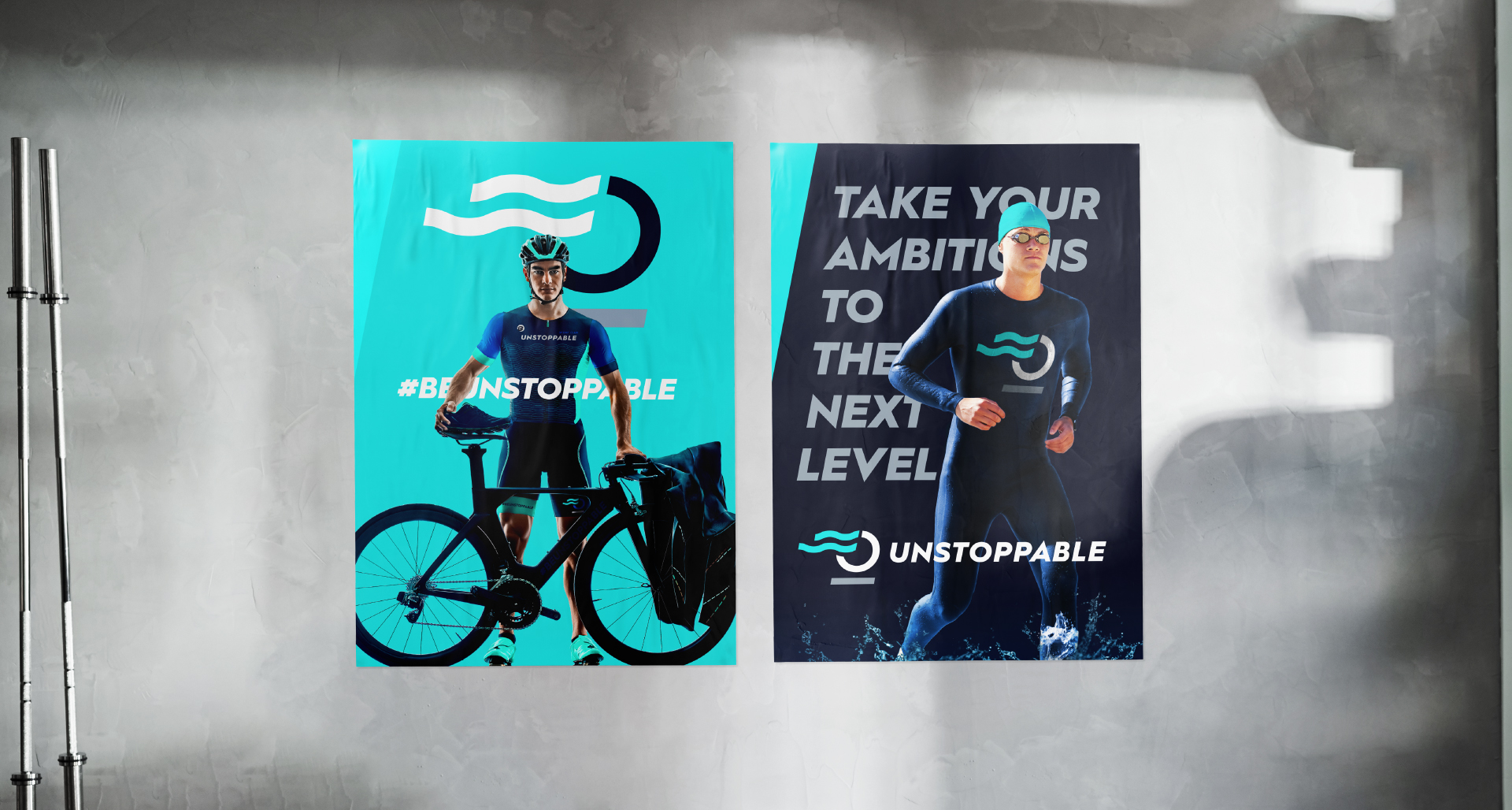 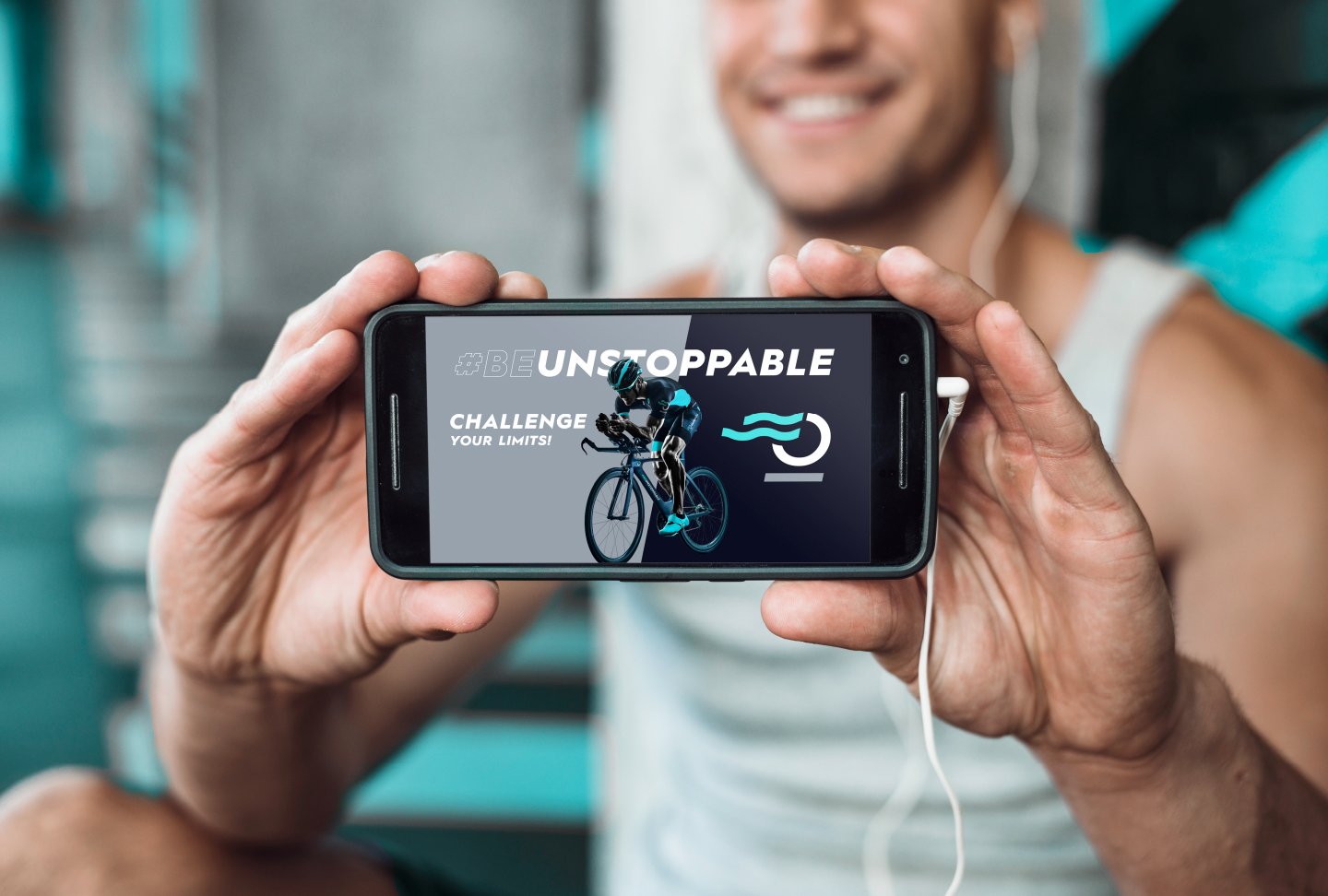 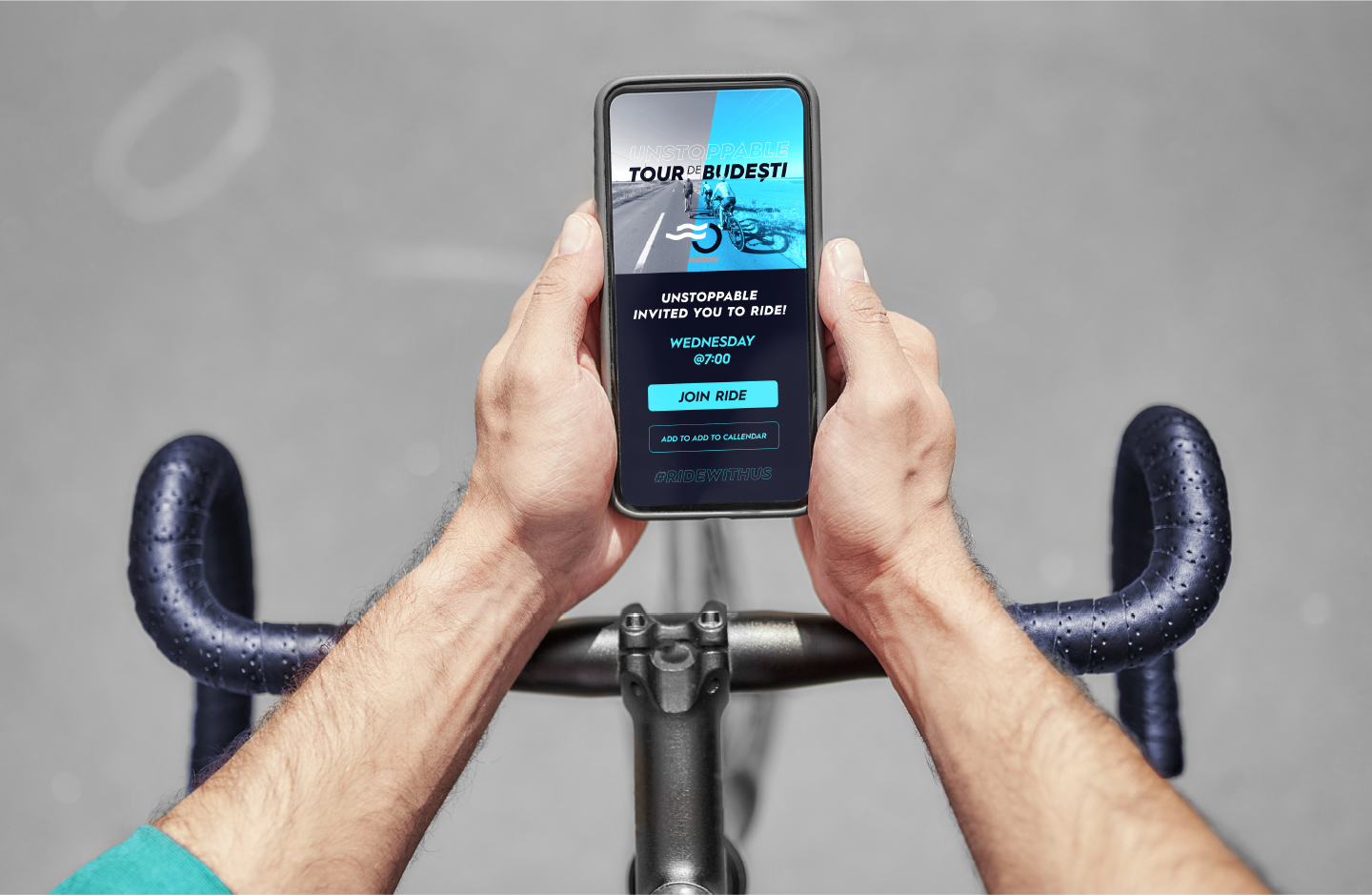 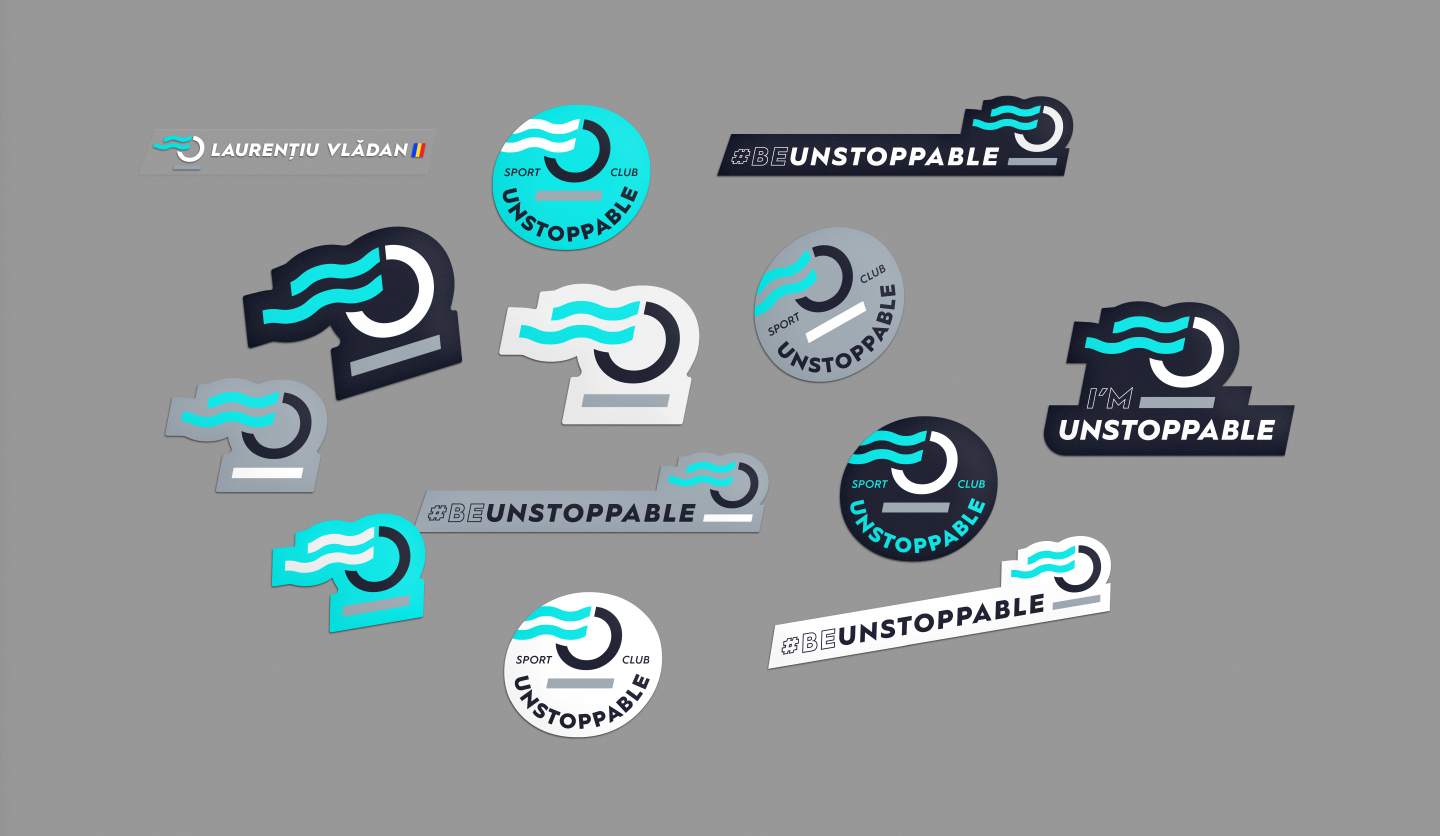 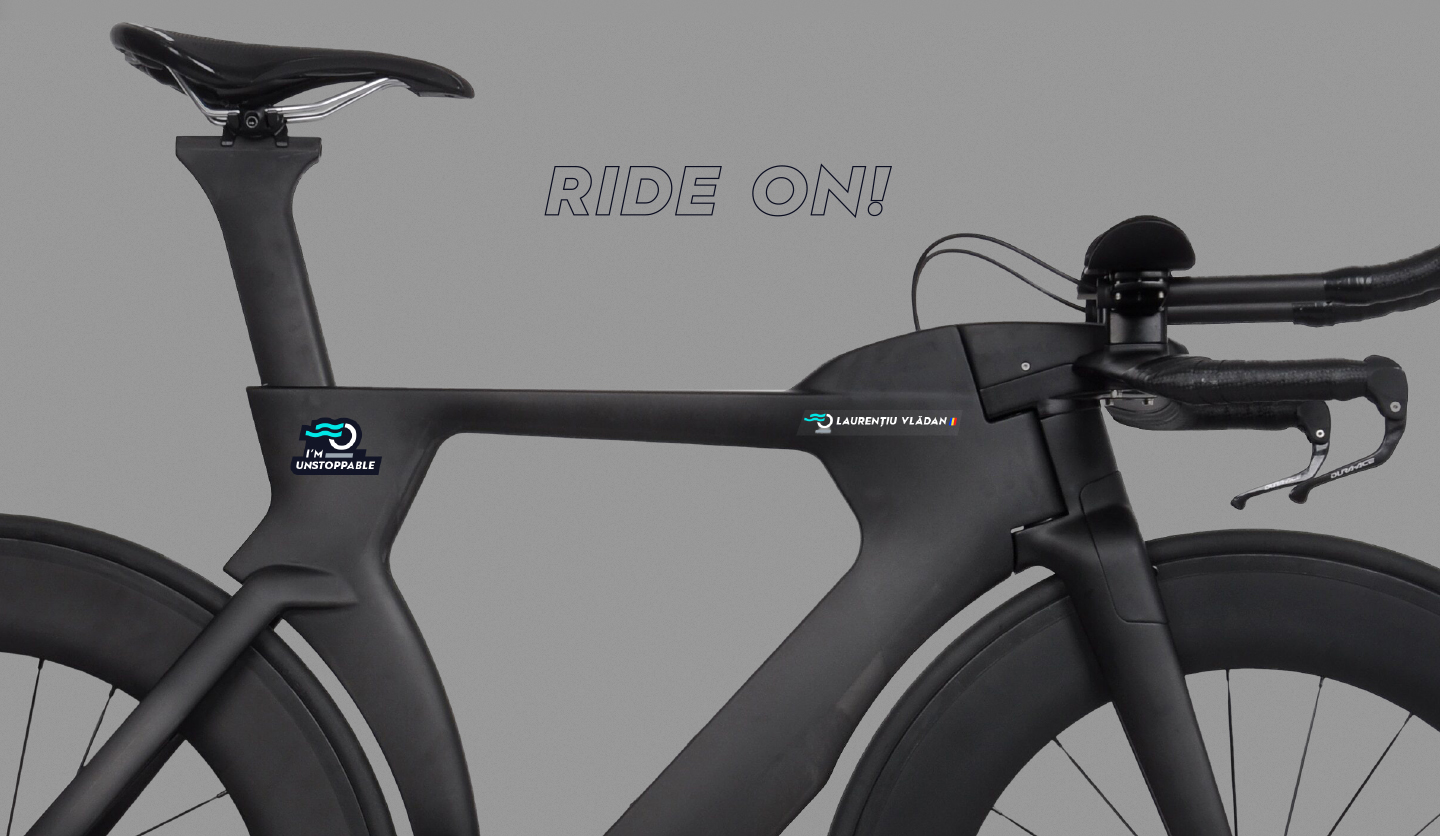 The results pursued in this Brandfusion Booster project were:

\ Formulating the brand idea inspired by the club's mission

\ Articulation of the brand slogan

You can always delete saved cookies by visiting the advanced settings of your browser.